Testimonials – The People That Trump Burned

Donald Trump Is Evil > Testimonials – The People That Trump Burned 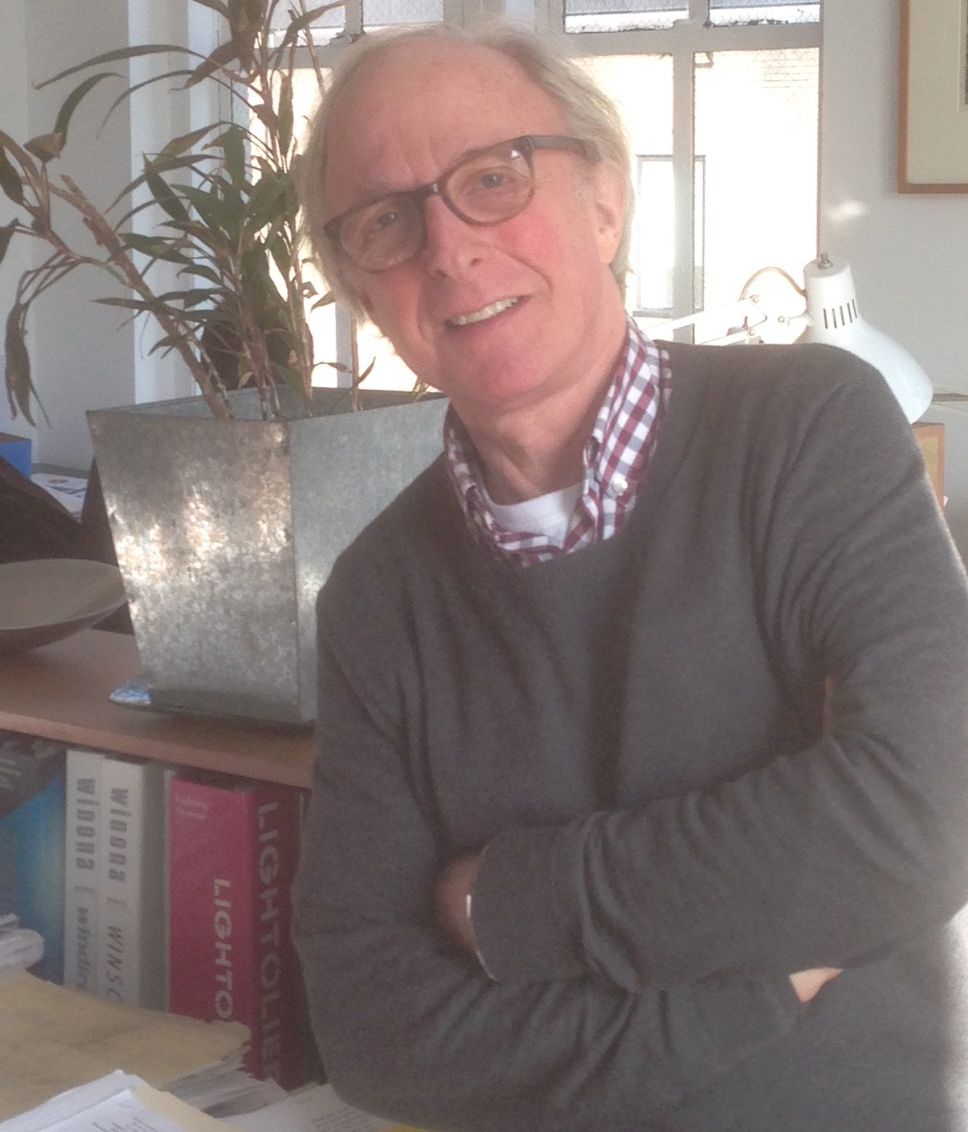 The video features the Manhattan-based Jewish architect Andrew Tesoro explaining how Trump employed his firm to design the clubhouse of the Trump National Golf Club in Westchester, New York. Visibly distressed by the memory, Tesoro asserts that after he completed work on the project, sent in a bill, and saw it go unpaid, Trump sent several members of his staff to convince Tesoro to accept a much smaller fee for the work – “a little more than a third of what we had billed” – which, after Tesoro reluctantly accepted the terms, still went unpaid.

“I met with Mr. Trump in his office,” Tesoro said, “and he said, you know ‘I really don’t think I should pay anymore, because I spent too much on this building.’” Trump, he said, offered to pay half of what his associates had previously offered.

“Mr. Trump’s attorney said if I were to sue the Trump Organization I would probably get that money,” Tesoro continued, “but he made very clear to me that it was his job to make sure that it took me so long and so much money that I was probably wise to accept this very meager sum of money.”

Tesoro is the nephew of the late architect and urban preservation pioneer Giorgio Cavaglieri. Speaking on the phone with the Forward, Tesoro, who has worked on Manhattan’s Yeshiva University and Brooklyn’s Kane Street Synagogue, said not every part of doing business with Trump was negative.

“I liked Donald Trump. I don’t mind sharing that I at moments enjoyed working with him,” he said. “The only thing that he does, and he’s not the only one in the world who does it — but it’s extremely unpleasant — is at the end of the job to not pay people. It’s a signature of the way he does business.”

The loss in funds put Tesoro’s business on the verge of collapsing for years after the project ended. Even against that background, he still remembers one other outcome of his time working with Trump that left a lingering dissatisfaction.

“I don’t particularly think he has very good taste, and I thought that I was going to reform to a degree his appreciation for subtlety and elegance,” he said. “I did not succeed in doing that.”